Many thanks to Whistle Binkies (Edinburgh) for hosting us! Gaz was a great sound guy.

My middle fretting hand finger start to bleed under the nail half way through – rock and roll! Then all of a sudden a photographer came in to take photos. Add the free soft drink we got as a rider and yeah, we totally made it 😉 Great photos by Waysted Photography below. 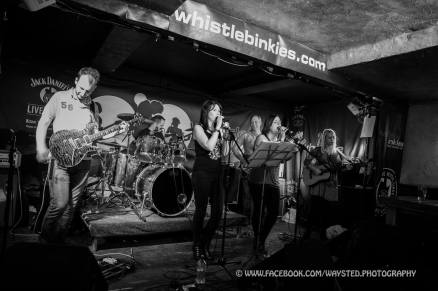 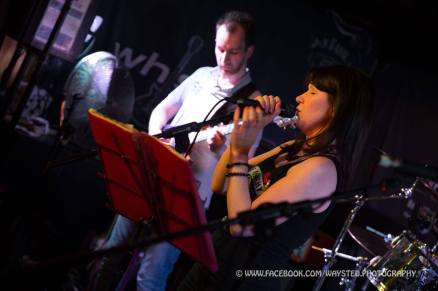 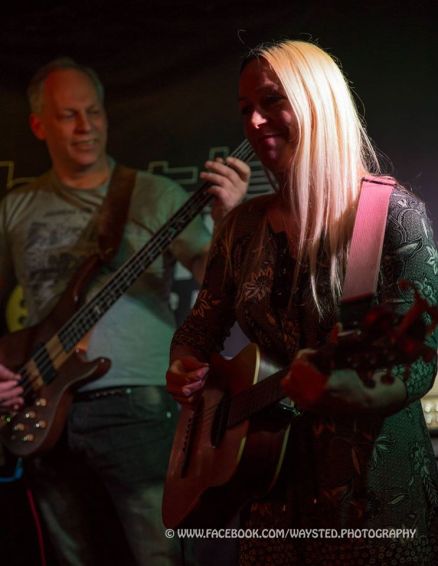 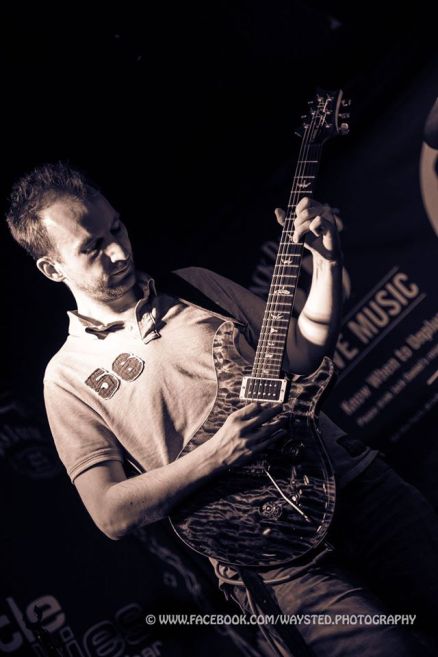 A couple new photos from a recent rock gig in Edinburgh. Thanks to Opium (Edinburgh) for having us. Dino was a great sound guy and the organiser was awesome! 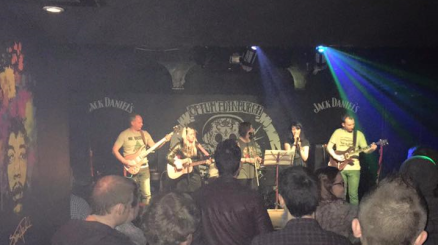 At one band practice I came up with funny pseudonyms for each of our members. One of our singers said something about “Thomas the Tank Engine” and then just “Tank” and I thought “yeah, I like that….. Tommy the Tank Six String”….

If I think about it, I am a bit of a tank. Powering through this album, a one man freight train… Seriously, I’ve had my good friend Paul play bass on a few tracks and help with some drums & rhythm guitar, but otherwise “the Tank” has done songwriting, lead and rhythm guitars, bass, drums, vocals, effects, learned how to use the audio sequencer, learned how to program drums (and to some pre-recorded rubato guitar parts which is no short and no easy task…), created this website, learned how to use several video editors, how to use a higher-end camera, create a YouTube channel, created my soundcloud, researched distribution/marketing strategies and some legalities associated with album release, created my logo, acquired professional YouTube intro videos tailored to my channel, bought some very expensive gear, learnt a lot about mixing & mastering and the general “audio process,” and the list goes on. And all that while holding down a day job, having a life, being in a band, and doing a whole host of other things.

One of my favourite film series is Rocky. Balboa gets up very early and just grinds through the tasks he knows he has to do to get where he wants to be. “The Tank” might not get up at 4am, but the late-night grafting involved has been phenomenal. Perhaps I should name the album “Balboa.”

One of the bad things about this whole process is that all this stuff that I’m having to do really detracts from time available to actually sit down and play guitar. Unless this album is successful (and considering the dire state of the music business and peoples’ taste in music these days…) it might be many, many years before I attempt something like this again. Not because of lack of ambition or desire but due to the sheer energy and time that are involved. Perhaps if more help were available next time… heaven knows I have enough existing material and ideas for more than one other album sitting in the memory bank.